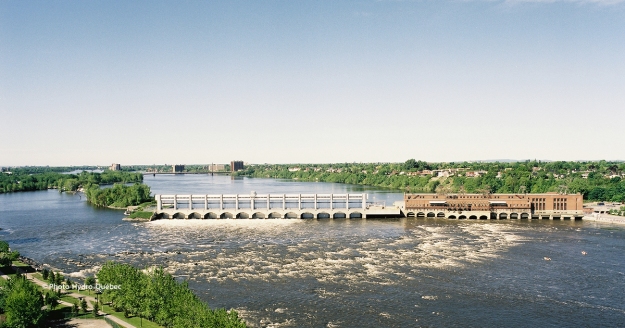 That’s not a spelling mistake in the headline. It’s a hint on how you can spend a few cool hours this summer learning, exploring and discovering something electrifying. Have you ever wanted to see a real hydro-electric dam up close and personal? You don’t have to travel to the North to see one. Hydro-Quebec has opened several hydro dams in the Montreal area to the public and they’re absolutely free to visit.

The daily tours run until August 30. Arrive 15 minutes before the start of your tour to clear security. Simply make a reservation by calling 1-800-365-5229. Or, click on their website for more information.

The hydro-electric dams are also open for school tours as of September.

Located in the middle of the river between Montreal and Laval, the guided tour lets you go down into a turbine pit and walk along the spillway – the walkway along the top of the dam.

Fun Fact: Just one of the plant’s generating units weighs as much as 22 elephants.

This generating station was once one of the world’s largest hydro-power plants and it’s still Hydro-Quebec’s most powerful river plant. Yet, its construction more than 80 years ago was started with a pick and shovel. Imagine doing that today. The Art-Deco style hydro dam is also a National Historic Site. 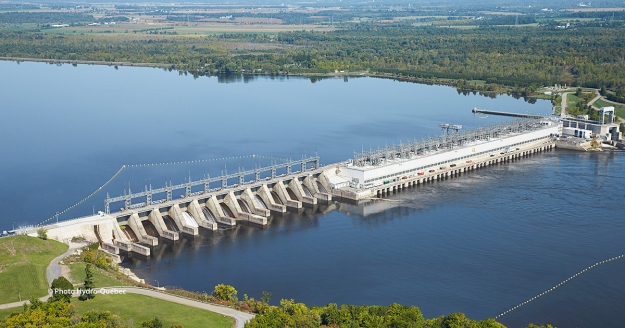 This hydro dam on the Ottawa River in the Laurentians has a lock feature that allows boats to go right through the dam. A park next door makes for a great family picnic spot.

Social distancing and extra hygiene measures are in place at all the dams so book your tour several days before you plan on visiting.